Ashtanga Vinyasa Yoga is a style of yoga as exercise created by K. Pattabhi Jois during the 20th century, often promoted as a modern-day form of classical Indian yoga.[1] He claimed to have learnt the system from his teacher, Tirumalai Krishnamacharya. The style is energetic, synchronizing breath with movements. The individual poses (asanas) are linked by flowing movements (vinyasas).More about Ashtanga Vinyasa Retreat in Nepal

The six series but most popular series are :

What Are 3 Principles of Ashtanga Yoga?

The practice of ashtanga yoga is rooted in the concept of tristhana, which encourages ashtanga practitioners to focus on introspection, making the practice a form of moving meditation. The three pillars of tristhana are:

Asana: In ashtanga vinyasa yoga, the asanas are performed in a strict order that does not change. Through these asanas, you also activate three primary bandhas, or lock points, in the body. The three bandhas are the mula bandha (located at the base of the spine), the uddiyana bandha (slightly below the belly button), and the jalandhara bandha (near the throat).

Drishti: Dristhi—derived from dharana, or concentration, which is originally outlined as one of the eight limbs of yoga—refers to where you fix your gaze in the practice of yoga. This element of tristhana brings your mind into the practice, improving focus and self-awareness as you breathe and move.

What are the health benefits of Ashtanga Vinyasa Retreat in Nepal?

There are many reasons why people choose to practice Ashtanga Vinyasa - like its effect on both your physical and psychological well-being. Below are some of the most popular health benefits of Ashtanga Vinyasa , including a faster metabolism, better mood, and lowered stress levels. 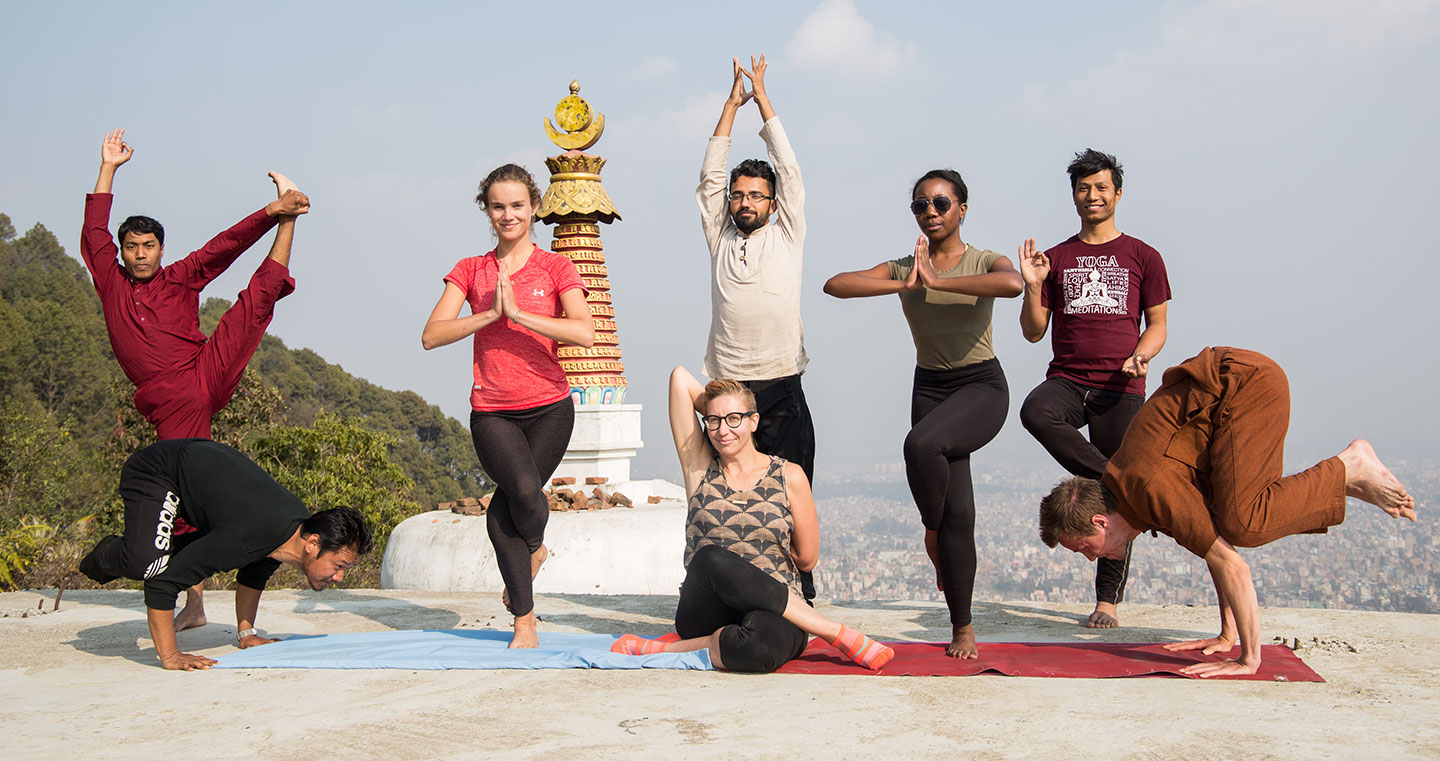 Note: If you are in Group, ask for special rates